Pre-employment Testing: Why All Companies Need It

In a study conducted by the US Postal Service to determine annual losses, known substance abusers were hired. The study found that in just 2 years, the Postal Service lost an estimated $52 million which could have been saved if those employees had not been hired.

Pre-employment drug testing deters drug users from applying to your company, and will screen potential employees to ensure that your business is as productive as possible. Substance abusers are found to be 2.5 times more likely to be absent eight or more times a year, which decreases business productivity. Pre-employment testing should not just be an option, but a vital aspect of the hiring policy in all companies. 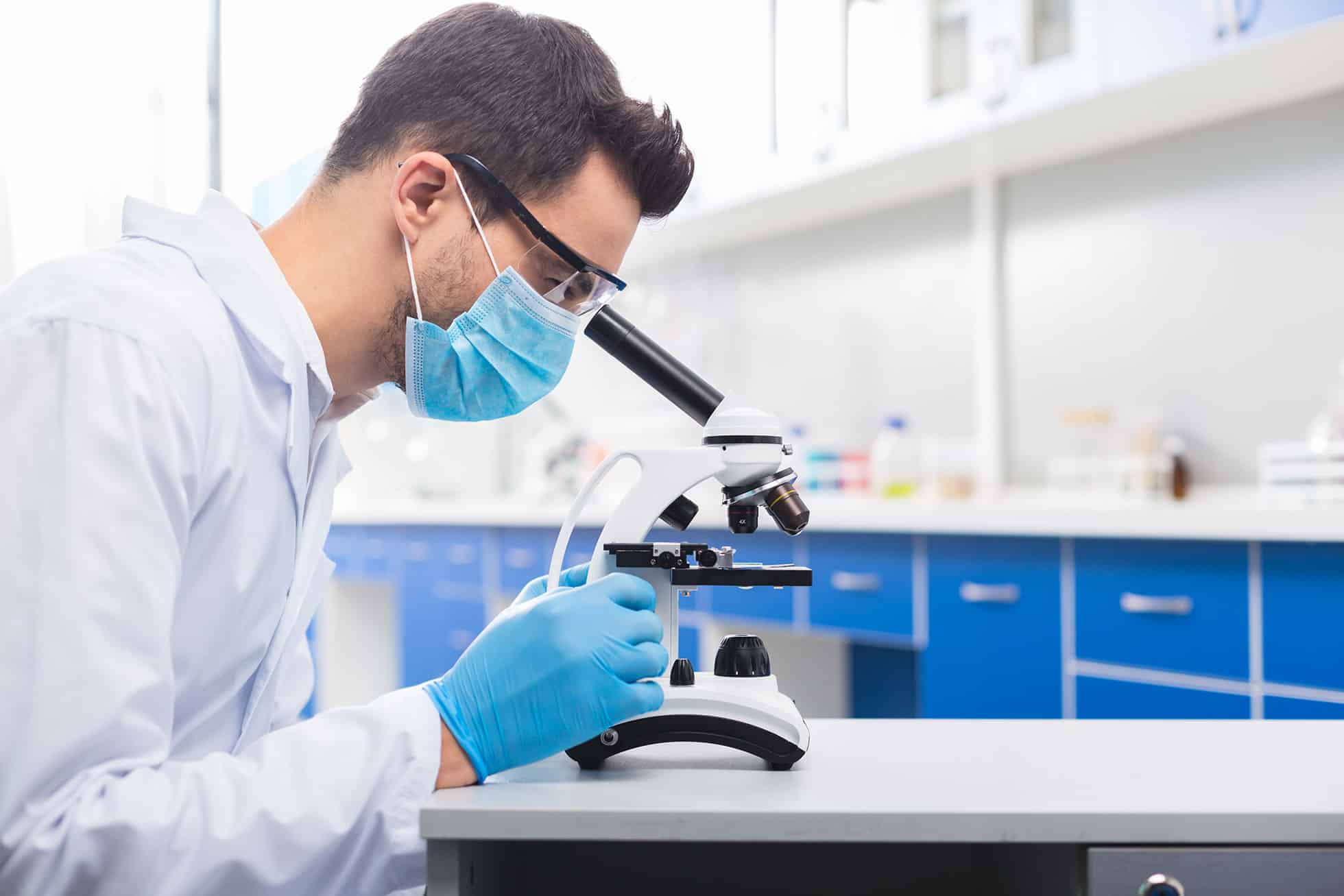 The Benefits of Implementing a Managed DOT Drug Testing Program

The Benefits of Implementing a DOT Drug Testing Program

Why You Should Regularly Test Your Employees for Drugs and Alcohol